Our decentralized cloud storage Delta/NET or now a day known as Security-as-a-service, were built to ensure the data stored always remains private and secure. But how do we achieve this?
News 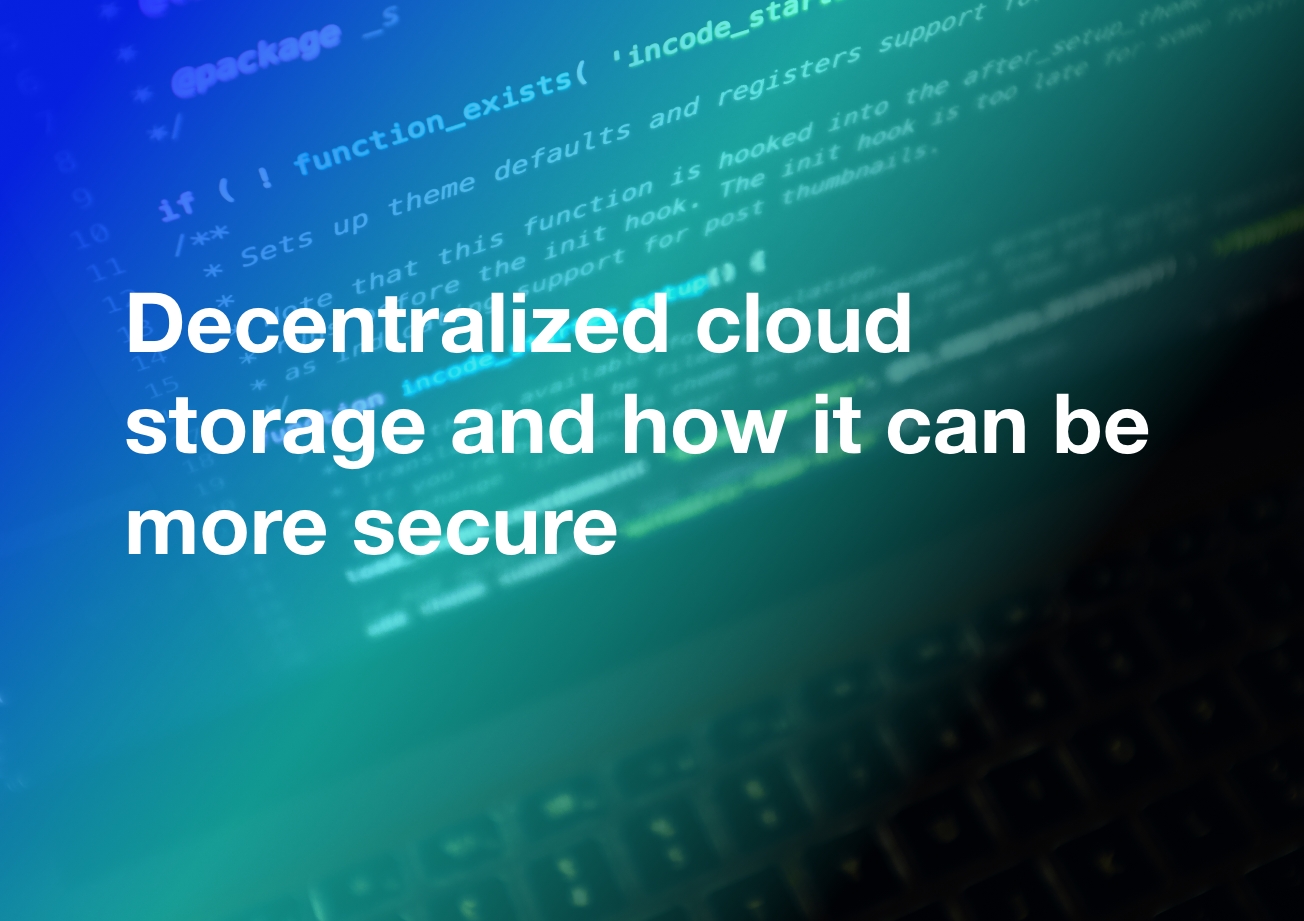 First of all, every file uploaded to the network is encrypted before it ever leaves your computer. In fact, end-to-end encryption is standard on every file. Before a file gets uploaded to the network, it is split into for example. 80 pieces, and each piece encrypted. Those 80 pieces get distributed to 80 different nodes that are geographically separated. Of those 80 pieces, you need 30 of them to reconstruct the encrypted data.

Is this a little confusing? It means if you were a hacker and wanted to obtain a file, you would have to find at least 30 (among thousands) of the nodes who are storing pieces for the same file, then you would have to compromise the security of all 30 of those nodes.

Don't forget every node is being run by an operator, with different firewalls, different operating systems, different networks, in various locations. It already sounds prohibitively time-consuming, but we're not done yet.

Even if a hacker managed to get their hands on a piece of the file, it's still encrypted. The hacker then would have to repeat this same process for the next part of that file 29 more times. Oh yeah, let's not forget to mention if you were the one who uploaded the file, you would still be the only one with the encryption keys to access that file, so the hacker would have to somehow get that from you.

So is decentralized cloud storage more secure than centralized storage options like Google Drive, Dropbox, OneDrive? Yes it is! 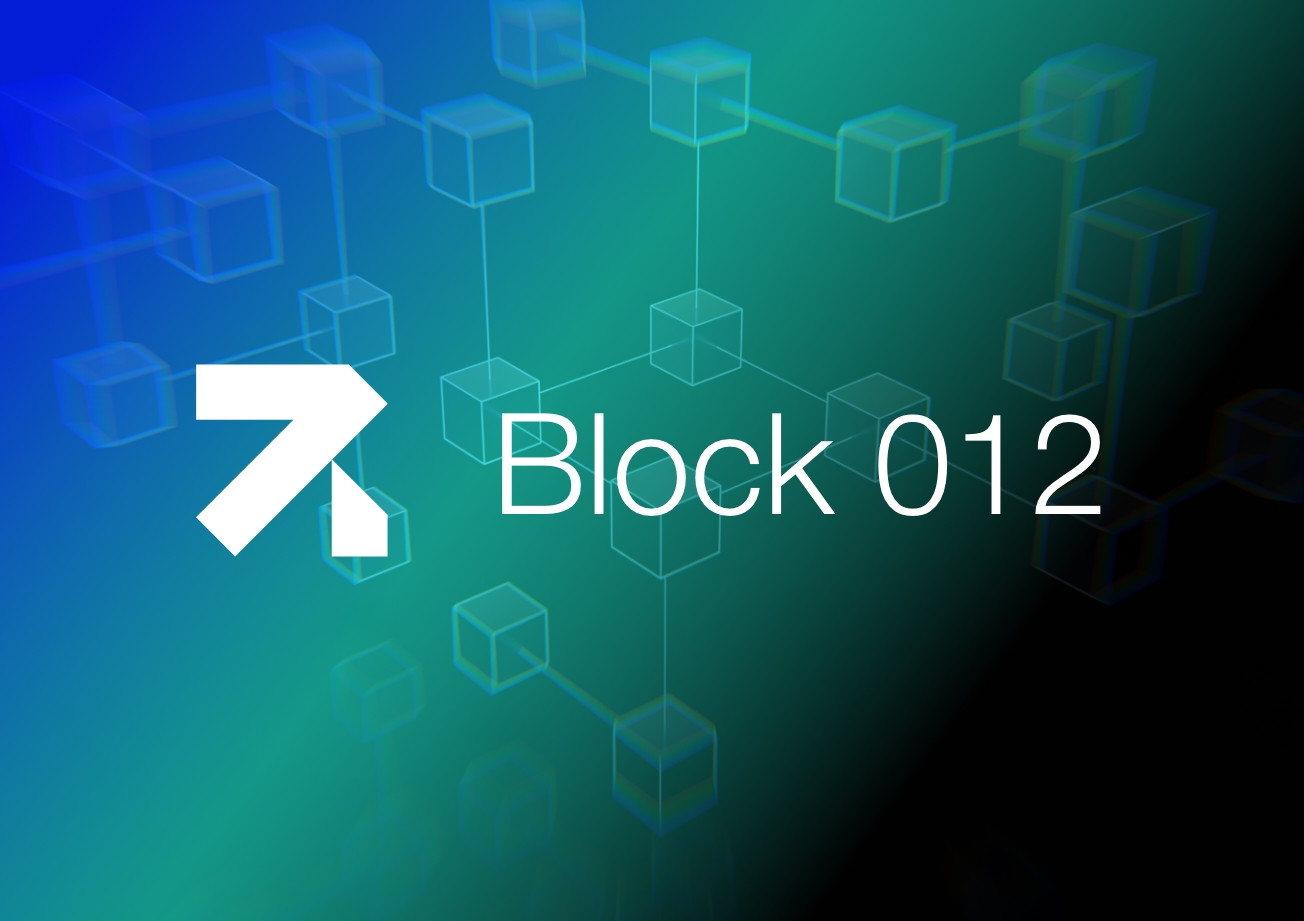 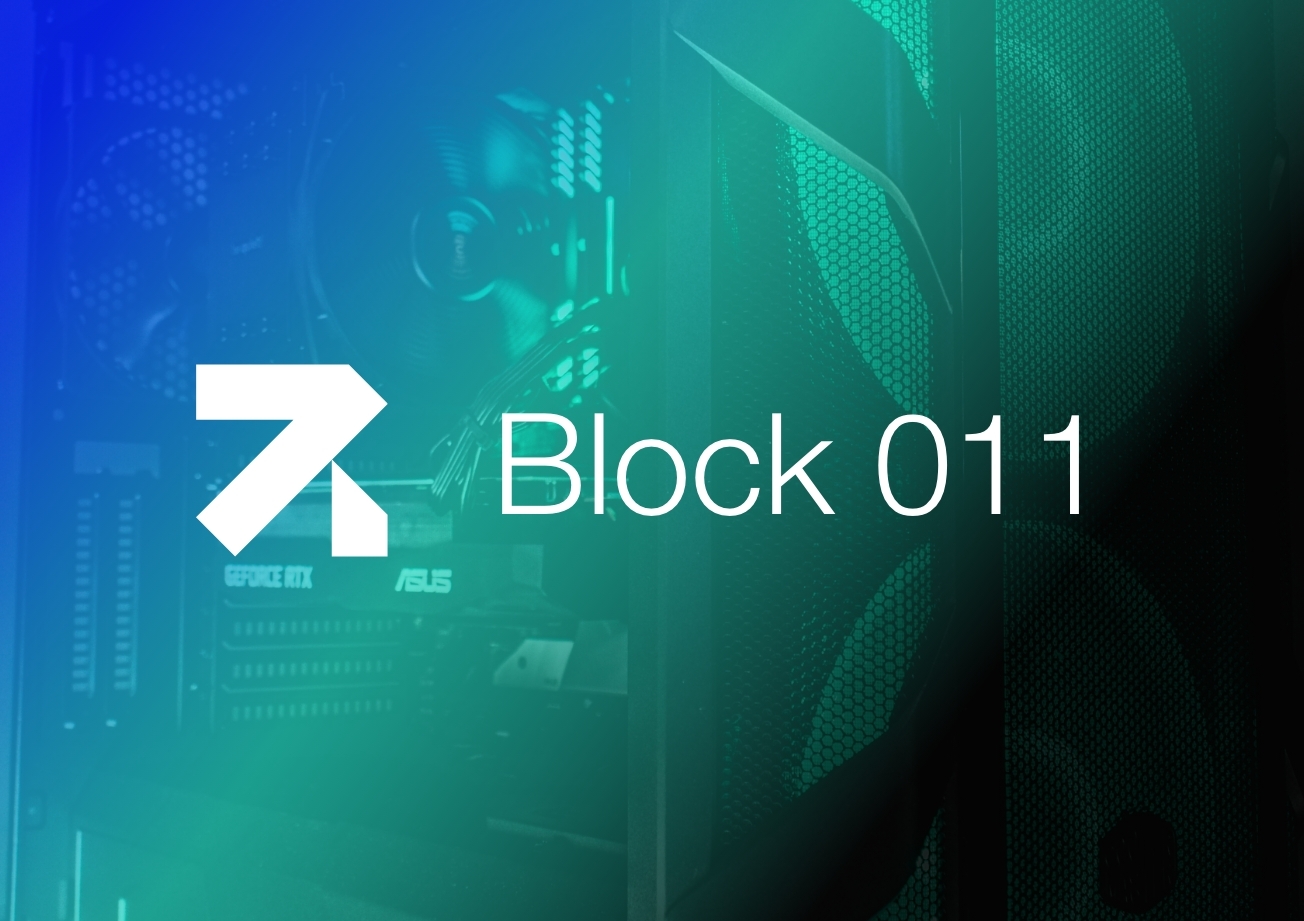